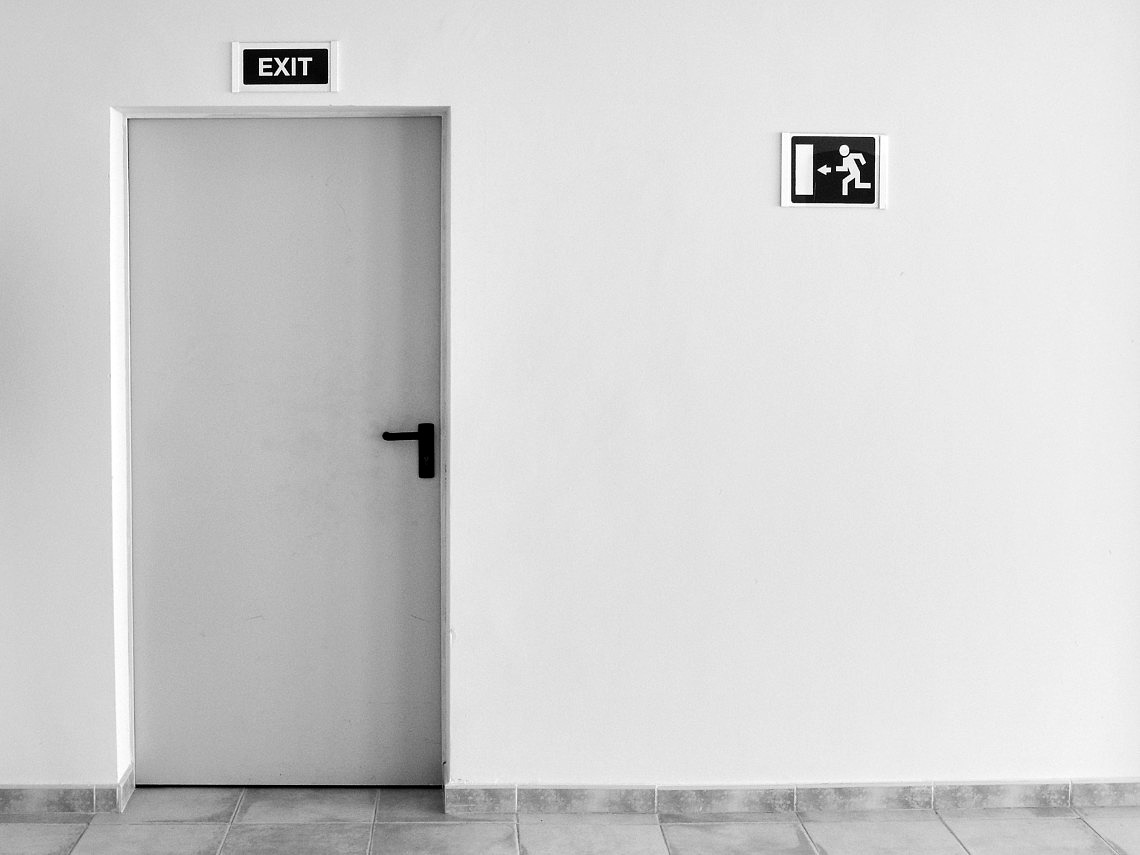 Lately I’ve been really focused on purpose. How does what we do here on earth work towards God’s kingdom? How am I going to spend these short days that I have here, pursuing God’s glory? In this search, I started reading the book Made for This by Jennie Allen.

One of the things Allen talks about is laying everything before the Lord, and being willing to follow Him anywhere. I felt so confident that I had done this. Over and over again I offered prayers of thanksgiving and devotion where I would say “I will go wherever you lead me Lord, everything I have is yours” and then in the next breath be desperately pleading with Him to give me everything I ever wanted, professionally. I was holding nursing so tightly in my hands that I was destroying it. I was choking it out. I was so unprepared to actually lay down my profession as a sacrifice to the Lord that I deluded myself into believing that my deep sense of restlessness had to do with external things: money, shifts, work environment, power, knowledge. When the truth is it was the spirit within me crying out for sacrifice.

It was then, during that devotional time on a Wednesday morning in March that I knew I had to quit nursing. I had to leave it all behind and step out into a new life with the Lord. I had to lay it down and be prepared to never, ever pick it back up again.

Because the thing is, my sin twisted and turned this profession, which was literally created as an act of service, into an idol. An idol that not only did I serve, but that I wanted to serve me. At first, I wanted to be a nurse so I could support people. And at first that was just a part of my identity. But my pride was greater than that. My pride wanted it all. I wanted to be the best. I wanted to be successful and known for my work. I wanted recognition that what I was doing was meaningful and important. And I allowed my pride to guide my whole attitude about work.

And then God called. He first appeared as job dissatisfaction. Then He got louder. He appeared as restlessness in my soul, something I thought I could fix if I fixated on my career. And then He started screaming when my heart realized that I don’t know what my purpose is without nursing which must mean my purpose lies in something bigger than that. Because I am not nursing. I am a child of God, fearfully and wonderfully made who ignored her saviour’s calling time and time again, and instead listened to her pride that was telling her to keep going, keep striving, keep trying to be the best.

And so I laid it down. On that Wednesday morning I built an altar in my heart and put nursing on top. I left it there before the Lord and I took my first steps as a free woman. A woman who no longer had a debt to pay to her own pride. The Lord had already erased my debts. I only had to lay down the chains that bound me. I left the nursing I loved behind. I left my pride and my striving on the altar and am now living truly, utterly free.

I know that the Lord will redeem this, even if He only redeems my prideful heart. But I am praying my hardest that nursing can be restored as an act of service and surrender. So now my story changes from one where I talk about nursing, to one where I truly discover it for the very first time.

Things I Suck At: A Journey 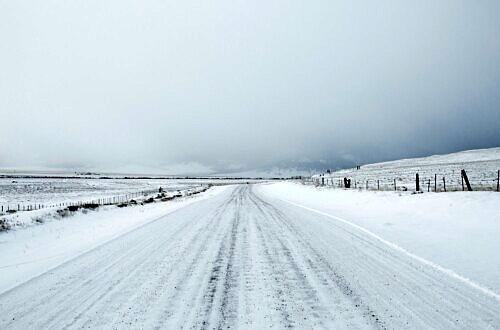 16. A Season for Everything 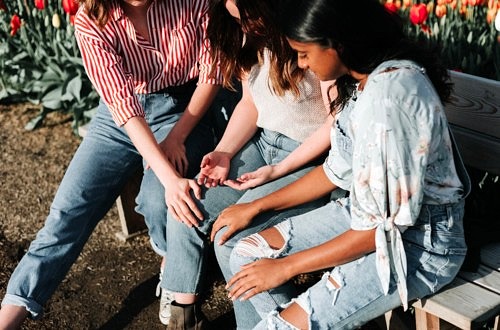 How To Pray Before Starting a Clinical Day

This error message is only visible to WordPress admins