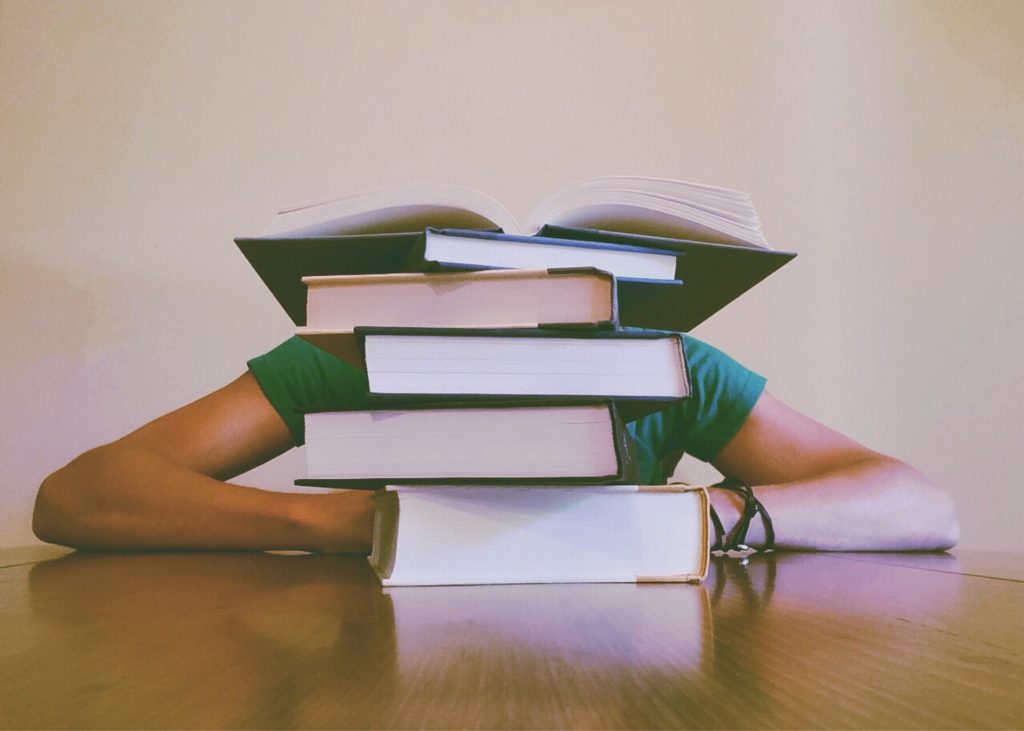 As soon as I decided to become a nurse I was all in. It came out of nowhere. I had just finished a four year undergraduate degree majoring in Political Science with a minor in Art History. I was a musician. I was one of those “creative types”.  When I told my sister I was going to go into nursing she laughed out loud. A little too ‘out loud’ if you ask me.

See, I was no good at things like “science” or “math” or “not being terrified of blood”. But after graduation from my first degree I was totally lost. I didn’t know what I wanted for my future or where I was headed. Mix that with the fact that the day after I packed up my apartment and moved back home to my parents house, mom and I hopped in the car and drove across the country to be with my dying grandmother. By the time we got there she was the colour of a Simpson’s character – the cancer that had spread from her colon was now destroying her liver and her bilirubin was through the roof. The shock of seeing her like that was intense, to say the least. We sat vigil at her bedside for days on end. She was finally transferred to a Palliative Care unit where she died peacefully while my uncle sang her one of her favourite hymns.

While losing my grandmother was definitely one of the most painful experiences of my life, I had no idea just what it would set in motion. I continued to wrestle with different ideas of what my future might look like. I met a new friend who had just become an RN. I remember her doing a quick assessment on a cut one of our guy friends gave himself while goofing off and thinking her skills were so cool. I told my mom the next day that if I wasn’t so bad at science and scared of blood I would be a nurse. Something about that kept calling me back and finally it all fell into place: what I saw in those Palliative Care nurses who took care of my grandmother, that was something I saw in myself. I could talk about death. I could cry with people. I could hold their hands through the hard times. And I realized then and there that I was meant to become an RN and work in Palliative Care. I went back to school at the university in my home town for a year getting the prerequisites I needed to get into nursing. Then I moved across the country to the city where my grandmother lived and died and became an RN.

Ok…I just yada yada yada’d over the hardest three years of my life. Nursing school was brutal. I wanted to quit. Lots of times. I failed things. I got my first ever D (which, by the way is a failing grade in nursing) the semester after making Dean’s List. I had anxiety and felt like I was drowning. So if you’ve ever had those feelings of “I can’t do this!” let me tell you, I’ve been there.  But, look! Here I am, a successful RN with a career and everything!

Nursing is hard, but it is also worth fighting for! I want nothing more than to change the negative perception of nursing, from the schooling itself to the culture of “eating your young”. This is a place where I will look at lots of different issues effecting nurses and nursing students and hopefully where you can contribute to the conversation. And if you learn anything from my insights, I hope it’s the following: You’ve Got This (you magnificent nurse, you). 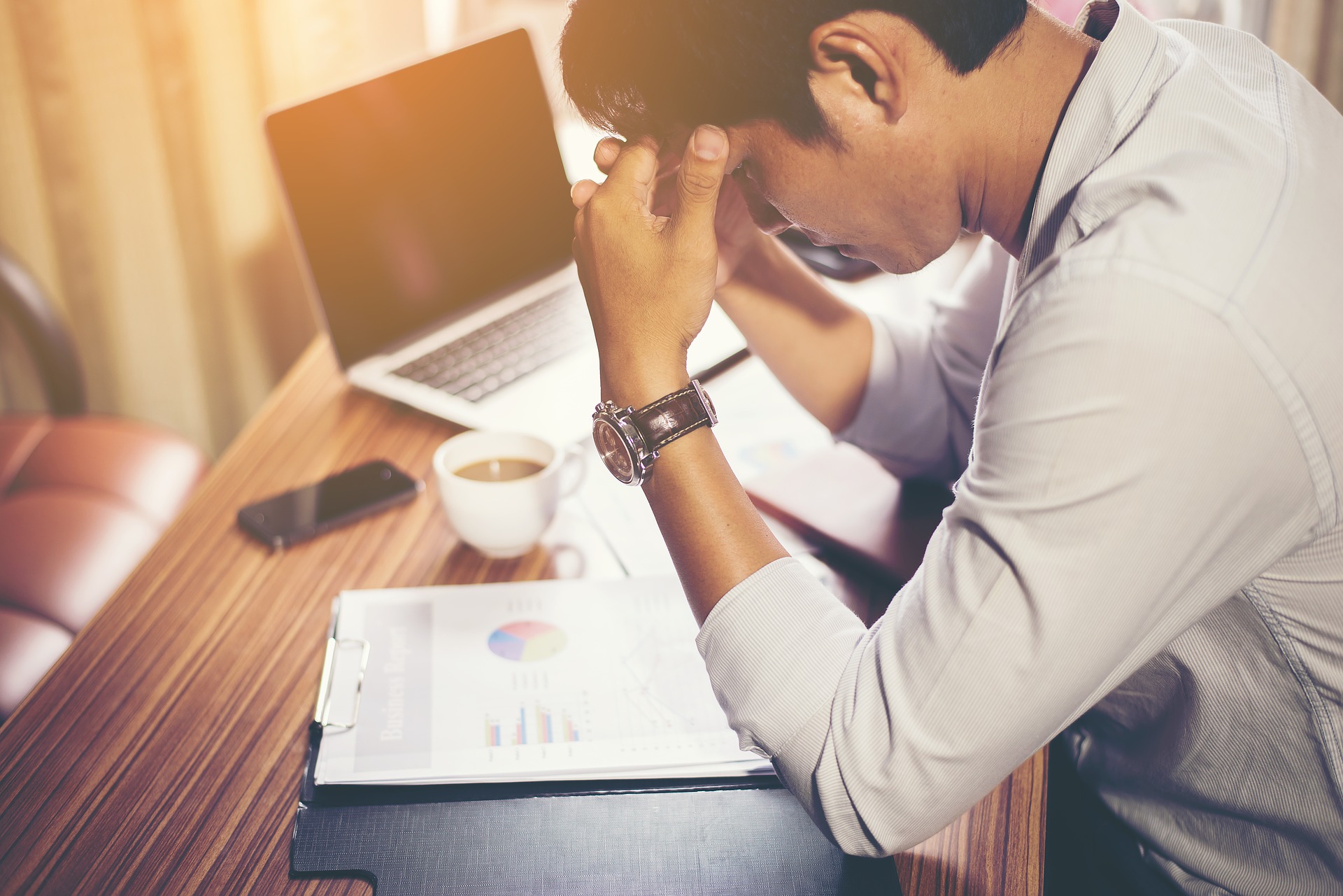 When Work is Your Life: How to Live in Balance as a Nurse 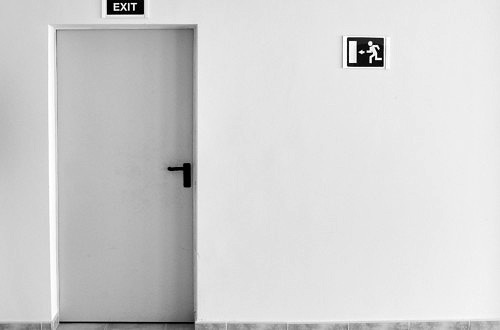 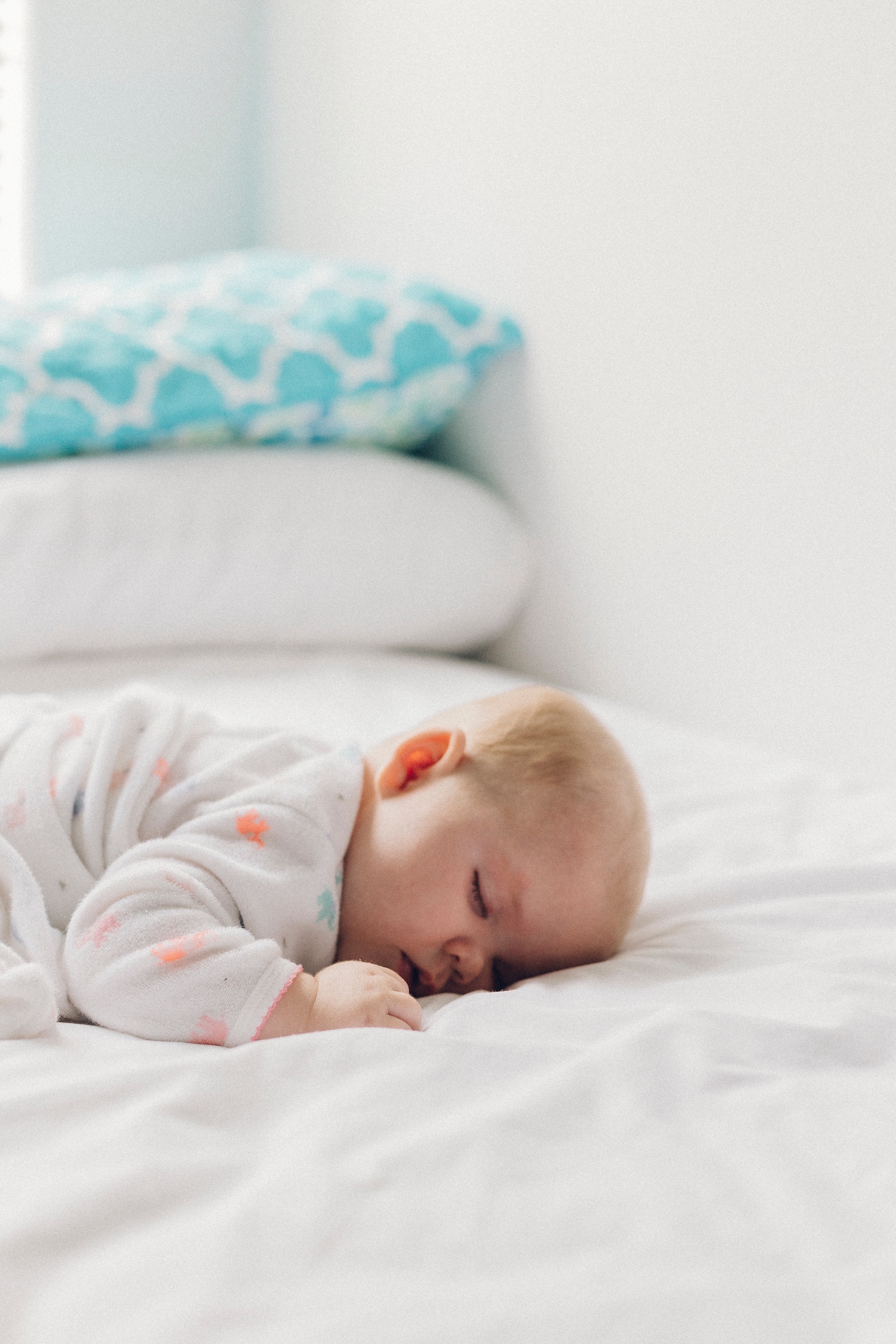 Pediatric Ear Infections (or, A Legitimate Reason Your Child is not Listening to You) 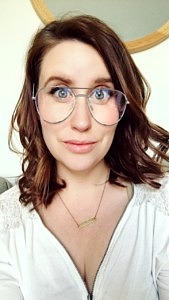 After taking a little mental break from the blog,

This one is for the students out there! I’m goin

New Blog Post with a heartfelt letter to Nursing!

It’s Palliative Myth Monday! So here is a big mi

Sometimes when dealing with death and grief, thing

It’s Palliative Myth Monday! Did you know that t

Spending this Mother’s Day digging into this gem